Researcher presents research results done in canoas at the University of Oxford, in England

The project that works the use of HQS and superheroes inside the classroom, was the winner of the young scientist award.

What can our children and young people learn from comic books and how can they empower themselves inspired by superheroes? It was with these questions in mind that the researcher from the state of Rio Grande do Sul, Gelson Weschenfelder, took the “Comic book superheroes as resources for the promotion of resilience for children and adolescents at risk” to outlying schools in Canoas. This was also the doctoral thesis of the researcher, defended in 2018 at the La Salle University, institution where he now acts as a professor. On April 16 researchers from one of the world’s leading universities, the University of Oxford, Oxford, UK, gathered to hear more about the project. “I was received by 12 Latin American Central’s professors. It was a unique moment in my life, to be able to be at one of the most consecrated universities and talk about my reaserch”, Gelson said. The group asked for the results of the survey to continue to be shared. Another contact, with researchers from the University College London, also happened on the same day and will initiate a process of exchange of results between the professors.

Gelson is part of an entourage, made up of two other researchers, who at the invitation of the British Embassy are making working visits to various higher education spaces in the country. On Monday (April 15) the visit was to Kew Gardens, a complex of botanical gardens of British royalty. They met the new scientific director of Kew Gardens, the Brazilian Alexandre Antonelli. The three researchers were winners of the 2019 Young Scientist Award, an initiative of the National Council for Scientific and Technological Development (CNPq) in partnership with the Boticario Group Foundation for Nature Protection and the Roberto Marinho Foundation. Gelson Weschenfelder won the 3rd place in the Master and Doctor category with his doctoral thesis entitled “Comic book superheroes as resources for promoting resilience for children and adolescents at risk”,  oriented by Prof. Dr. Maria Ângela Mattar Yunes and defended at La Salle University in Canoas. “It was a big surprise to be awarded. I signed up at the insistence of friends and I really did not expect it, “Gelson points out. The research project involves comics in the education of children from peripheral schools. 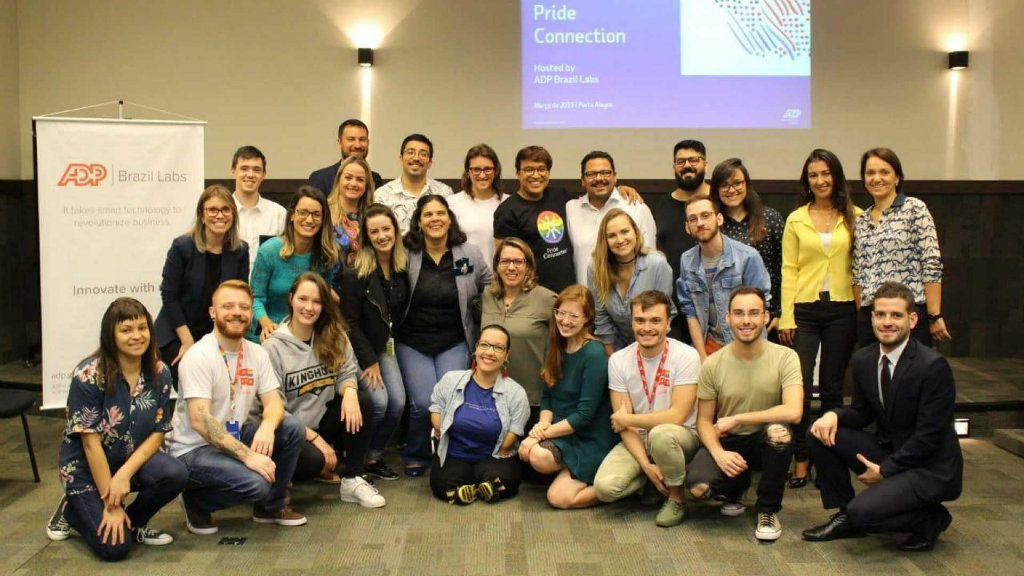 La Salle University is now a member of Pride Connection

The Network meets companies that seek to promote more inclusive working spaces. In 2014, in Mexico, several organizations decided to create a collaborative network... 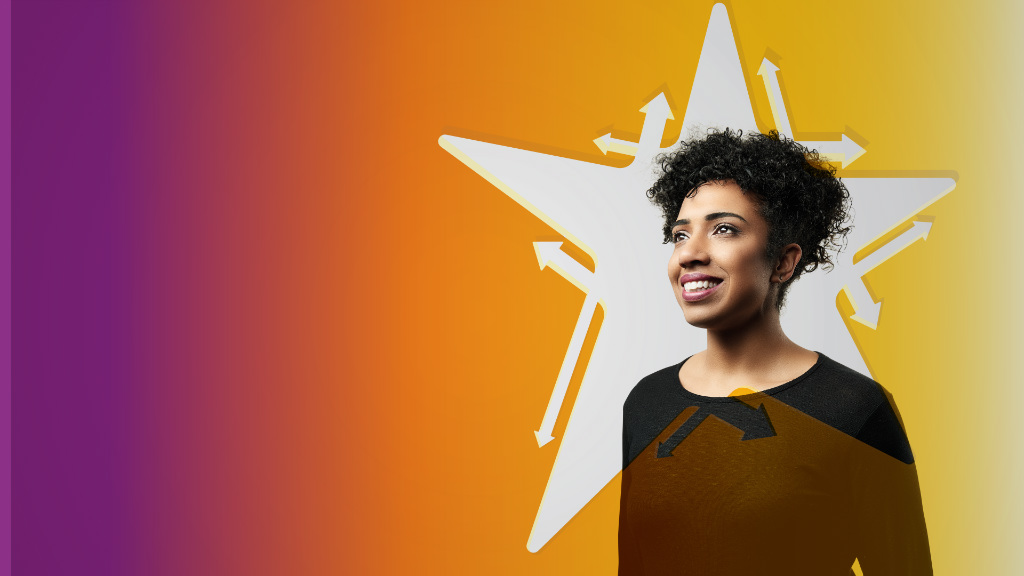 According to the marks of the Preliminary Course Concept (CPC) and the General Index of Courses (IGC) published on December 17th, La Salle University... 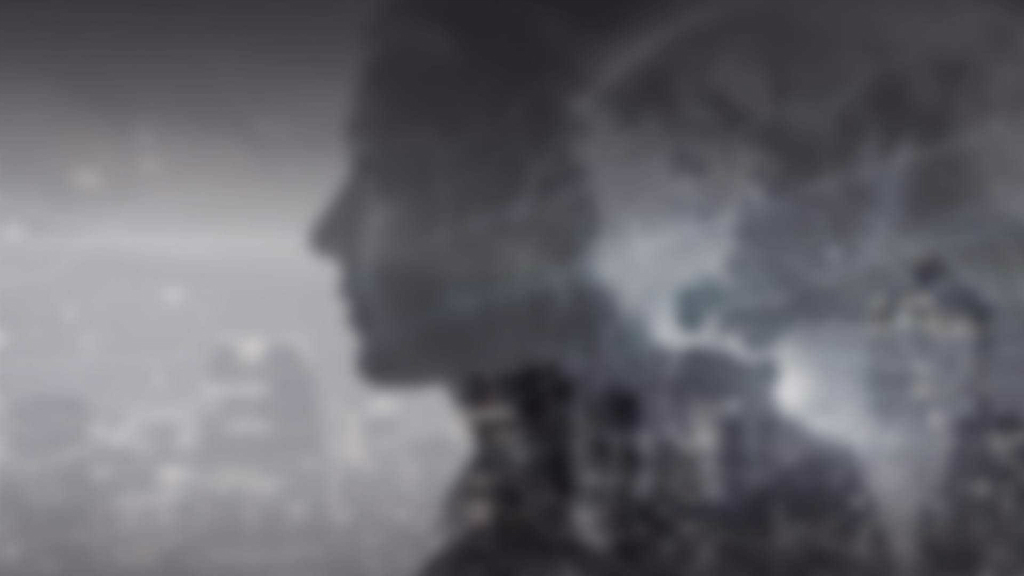 One of the world’s greatest postmodern experts will share his knowledge with the public at La Salle University on May 23rd. During the opening... 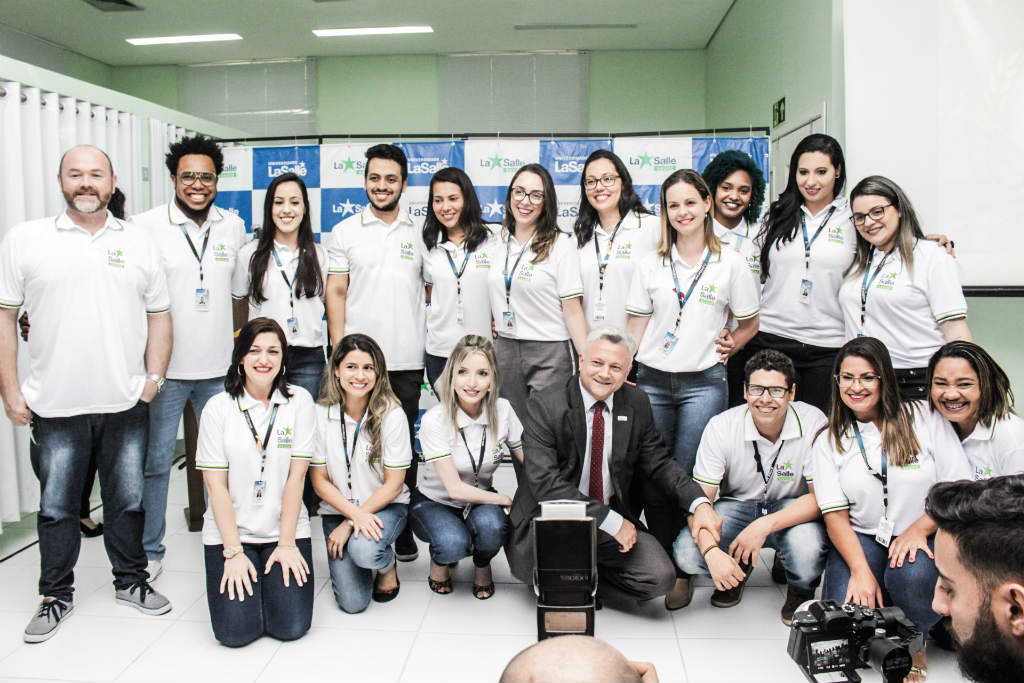 The Unilasalle Clinic is now La Salle Health. “The new brand is the result of a collaborative work between the different professionals of the...